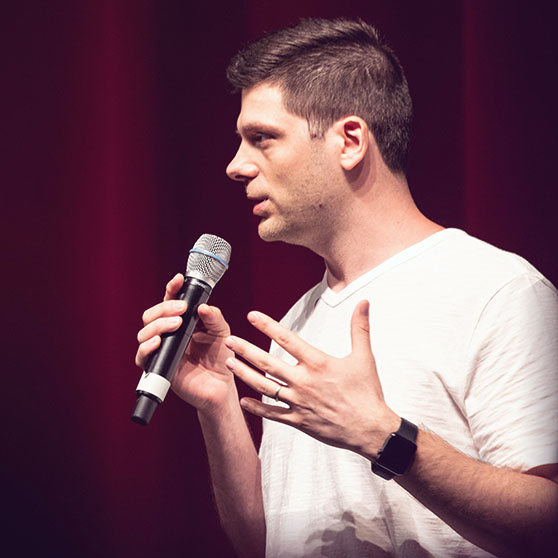 Morr Meroz is an animation filmmaker, award-winning author, the founder of Bloop Animation and The Snowlands Company

After graduating from the School of Visual Arts, Morr worked as a character animator in some of the best NYC studios, such as Framestore, MTV, and Aardman Nathan Love.

In 2013, Morr founded Bloop Animation Studios and started producing animated short films. His shorts were screened in film festivals all around the world, including a premiere at the Brooklyn Film Festival. In addition to making films, Morr launched Bloop Animation’s educational initiative, which has become a leading animation learning platform with thousands of students that features dozens of courses, tutorials, and guidebooks about animation filmmaking.

In 2020, Morr founded The Snowlands Company to create books and graphic novels, including the new Snowlands graphic novel series. His screenplay Snowlands, which this book is based on, is an Academy Nicholl quarterfinalist, a Second Rounder in the Austin Film Festival, and was the top animation screenplay on the Black List.

He lives with his family in New York City.​​

Morr is available for speaking engagements in schools, conferences and panels

Morr occasionally teaches as a guest lecturer in schools, including his Alma Mater - SVA

Meroz’s background as an animator shines through in this graphic novel’s page-turning action sequences.

Meroz masterfully blends a surprising array of narrative elements... Text and imagery combine to summon a stunning world, one where a menagerie of three-dimensional animal characters drive the moving, exciting and believable story. 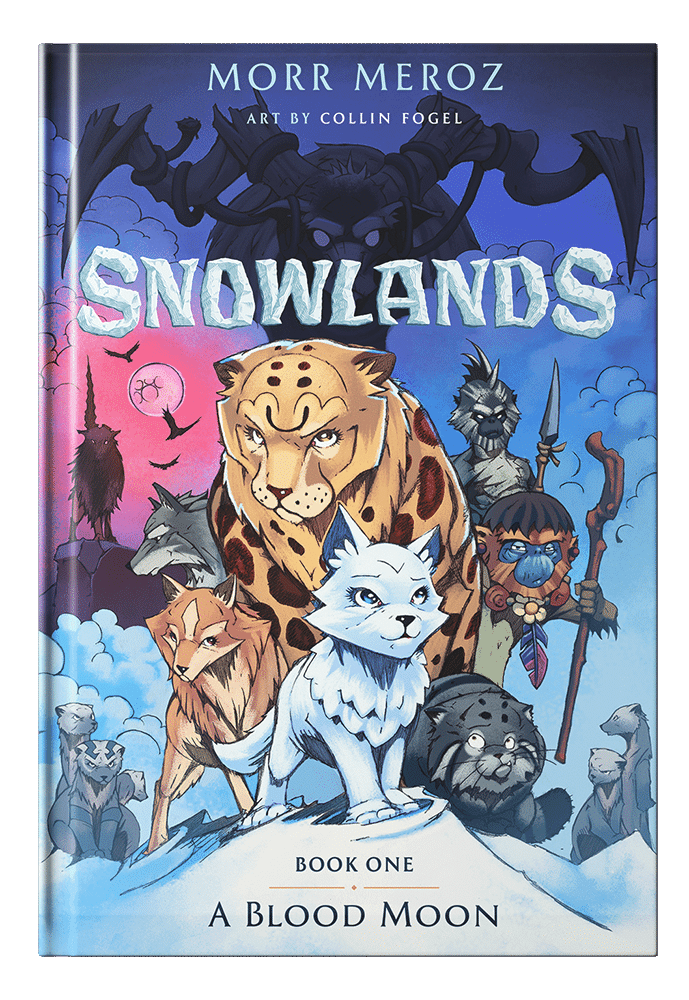 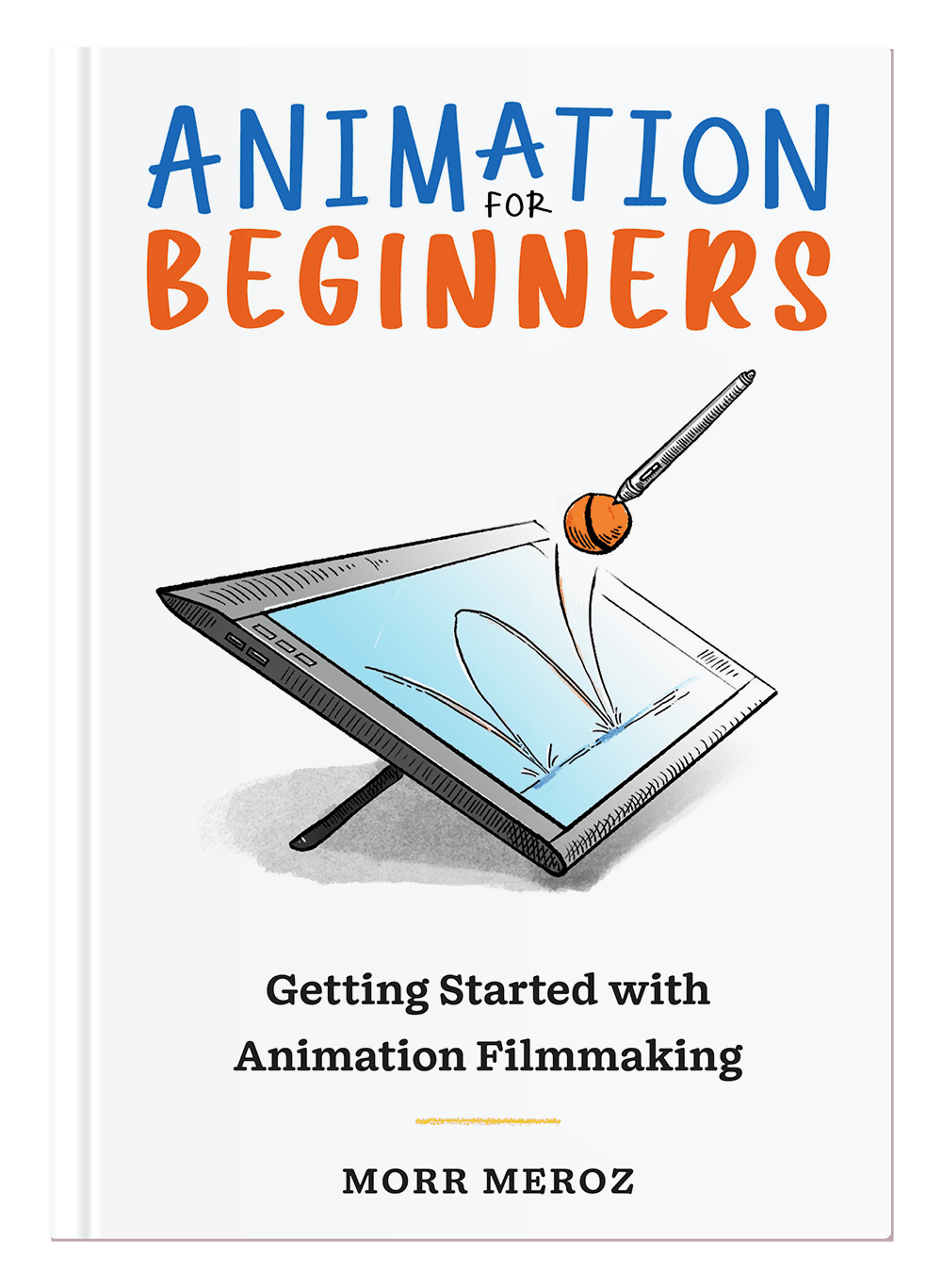 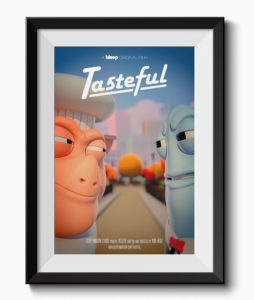 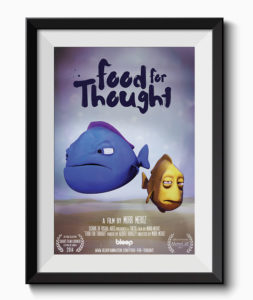